Incorporating Outreach Into Your Social Strategy

Staying Human In The Digital World

Achieving Eudaimonia as a Designer

Company culture is a big part of our day-to-day here at Chatterkick, and we know we're not the only business that feels strongly about it. In "the before" (pre-COVID), our workdays in our downtown Sioux City office were filled with nerf gun wars, Friday afternoon happy hours, collaboration meetings and basking in the sun with the office garage door open. In the past year, we've learned some fun (and pretty unique) ways to continue to connect with our team on a virtual level. Here are some of our favorite ways to keep that team connection both in person and in the virtual world.

With a retail background in sales and operations, Kristy understands how crazy a workday can really become. This “Jill of All Trades” can do everything from keeping our creative nerds jacked up on Mt. Dew to making sure our entire team is running full steam ahead, and even sometimes reminding our CEO to go to lunch. 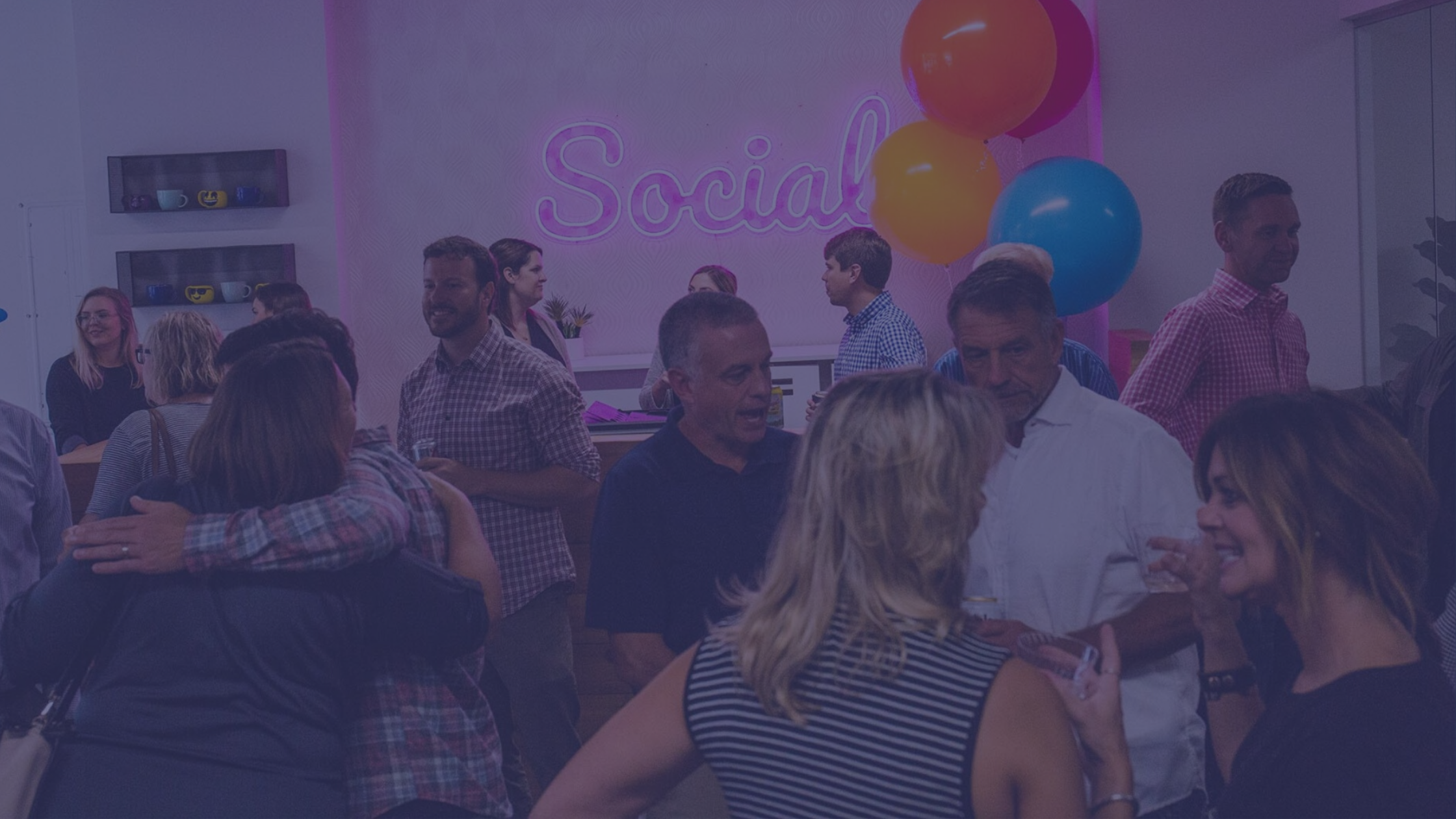 The Case Of Carson King: A New Social Battleground